Prologue: We Be Goblins, Part II 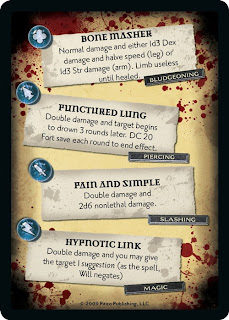 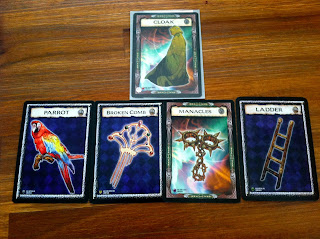 The group finds a hold full of fireworks, Vorka's horde of magical items, and a captured goblin below decks. Having rid the Brinestump Swamp of both Lots-Legs-Eats-Goblin-Babies-Much and the cannibal Vorka, the party returns to the Licktoad Village heroes!

Heroes of their own villainous story.